Back to Blog Page Are Residents Getting What They Pay For? 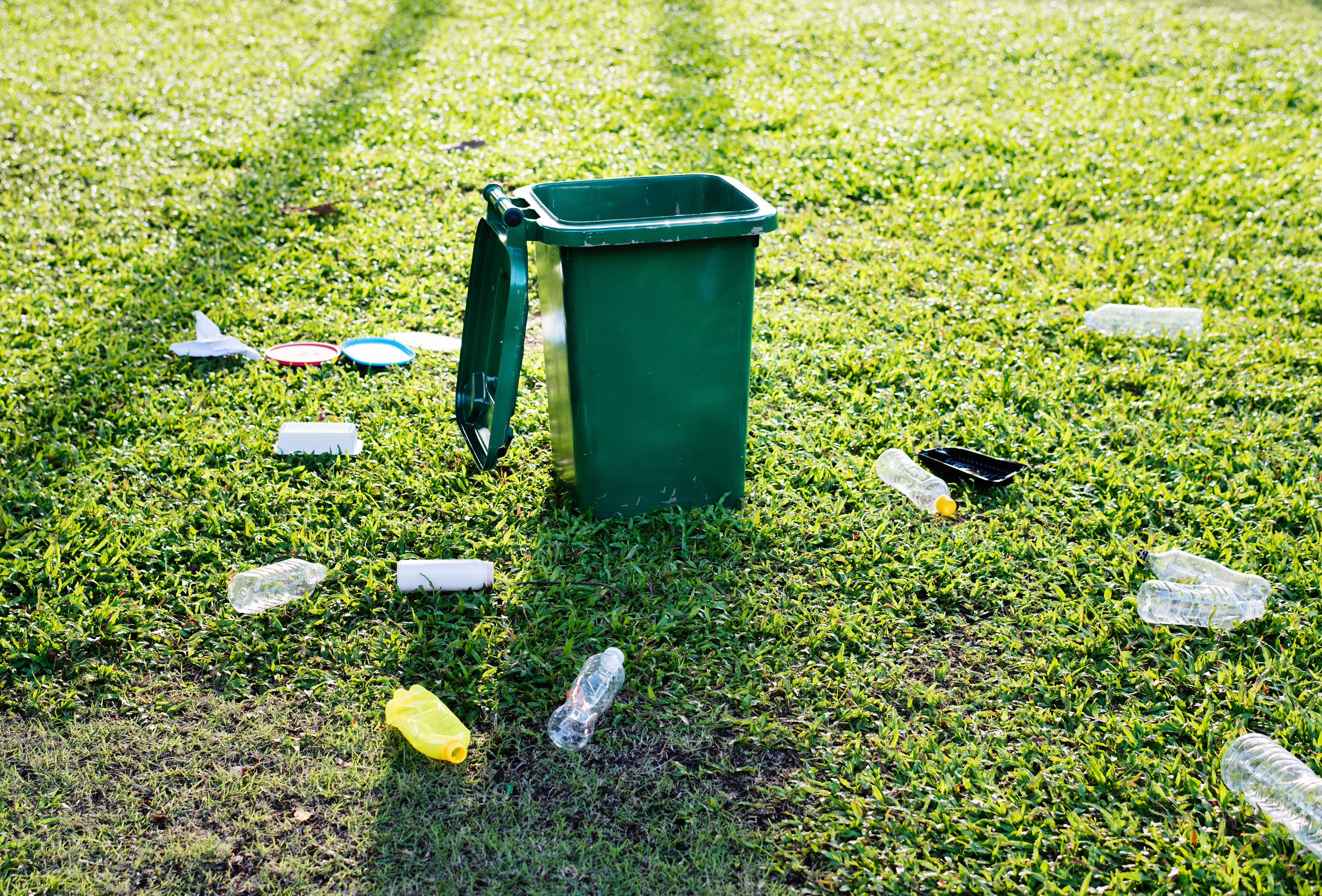 Are Residents Getting What They Pay For?

Almost 100 percent of consumer materials are recyclable, but the reality is that several recyclable items still manage to end up in landfills.  What happens when the material in your recycling bin ends up in the same truck as your trash? What happens when the financials of recycling make landfilling material a more economic option? Are residents getting what they pay for?

The City of Houston found their own Solid Waste Management Department had been lying to their community.  KHOU11 captured video of an “…employee [who had] picked up garbage and recyclables from separate city-issued bins and dumped it all together in the same truck” (Rogalski, KHOU11 News).  Houston’s Solid Waste Management Department opened their own investigation, only to confirm the disaster. According to Resource-Recycling, “Mayor Sylvester Turner released a statement to KHOU 11 noting that 23 drivers and four supervisors will face disciplinary action. He said the managers’ punishment will include suspension”.  A third-party investigation is looking into the matter to discredit any foul play within the government entity. Citizens are upset that that their efforts have been all for naught.

We are E-Stewards certified!

The Success of Sustainability